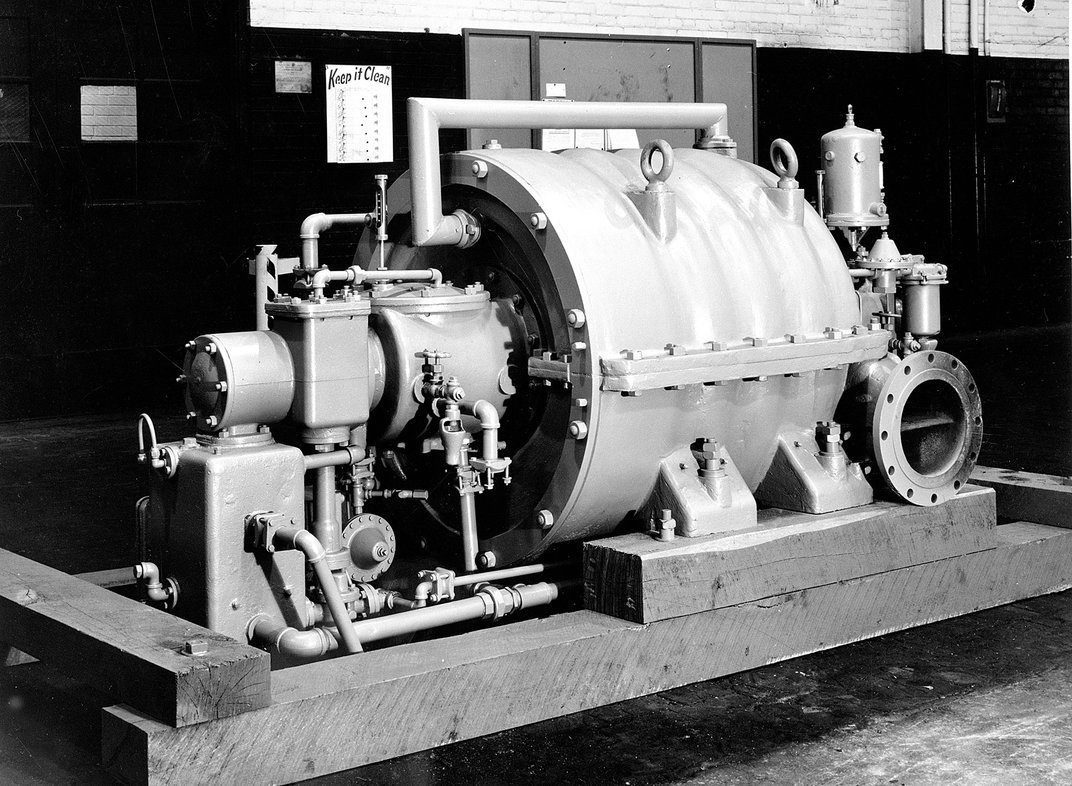 How Did Air Conditioning Start?

People have been wanting to be cool for as long as they have lived in houses.

In fact, as far back as the second century, a Chinese inventor developed a fan that was powered by a crank, and was able to cool down a lot of people.

Modern air conditioning in Cairns is just as powerful, but now relies upon experts like Alpha Cool to make a room just as pleasant to be in.

In the mid-18th-century, Benjamin Franklin was experimenting with different ways to evaporate alcohol in order to enhance air cooling.

Although the experiment wasn’t quite successful, the first air conditioning was developed around the idea of vapour compression in order to refrigerate items.

In 1842, an inventive doctor developed a type of air cooling system for patients which used ice to create a colder flow of air back-and-forth over different materials.

This man, called John Gorrie, is considered to be the father or grandfather of modern air conditioning.

Keeping cool before the war

Prior to the First World War, many wealthy homeowners used cooling systems that were iced based.

In fact, when modern styles of commercial air conditioning, ancestors of the types used by Alpha Cool today, sellers would calculate the output based upon the amount of ice that homeowners would have to use to provide the same level of domestic cooling.

You might be surprised to learn that modern ideas of air conditioning weren’t designed for human beings at all, but to help the publishing industry.

The engineer, Willis Haviland Carrier, was working for a publishing business, and wanted to find a way to manage the humidity in the building.

This would help to give the paper in good condition, and dry ink print more quickly. The patent for this device was approved in 1906.

Cooling comes to the home

The first domestic air conditioning system, just like the ones sold by Alpha Cool today, was developed in Minneapolis in 1910.

In 1922, a smaller AC unit was developed which used a central compressor.

If you are looking for the very best in modern air conditioning for your Cairns property, Alphacool are here to provide you with all you need. 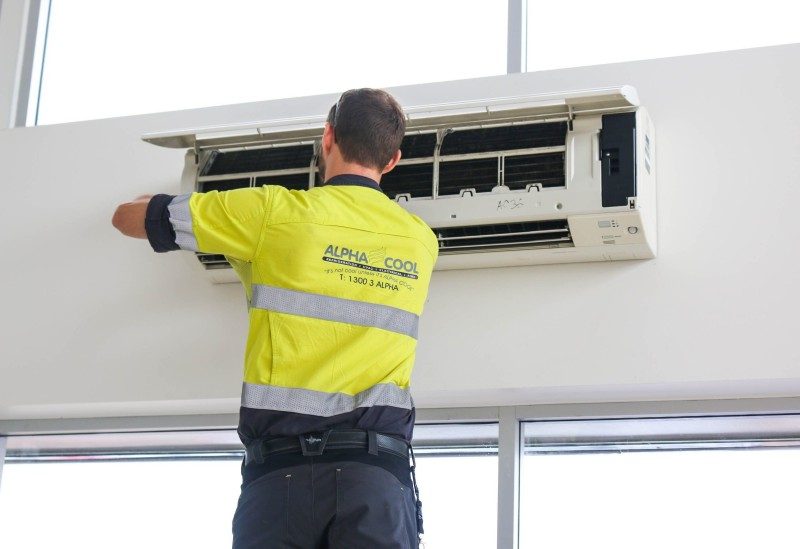 The importance of cleaning your airconditioners 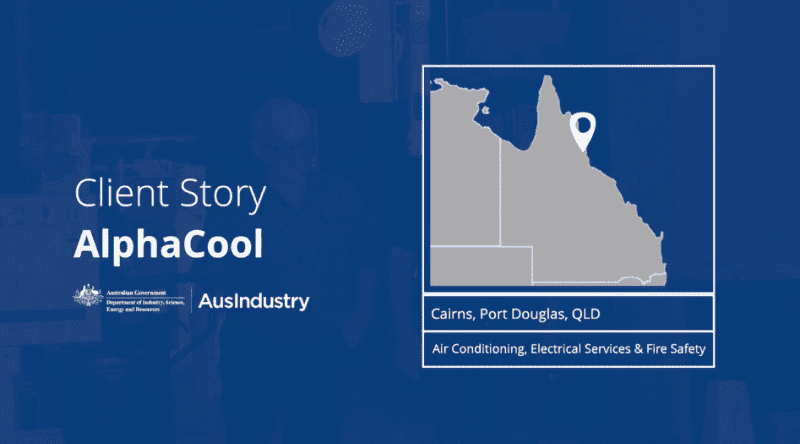 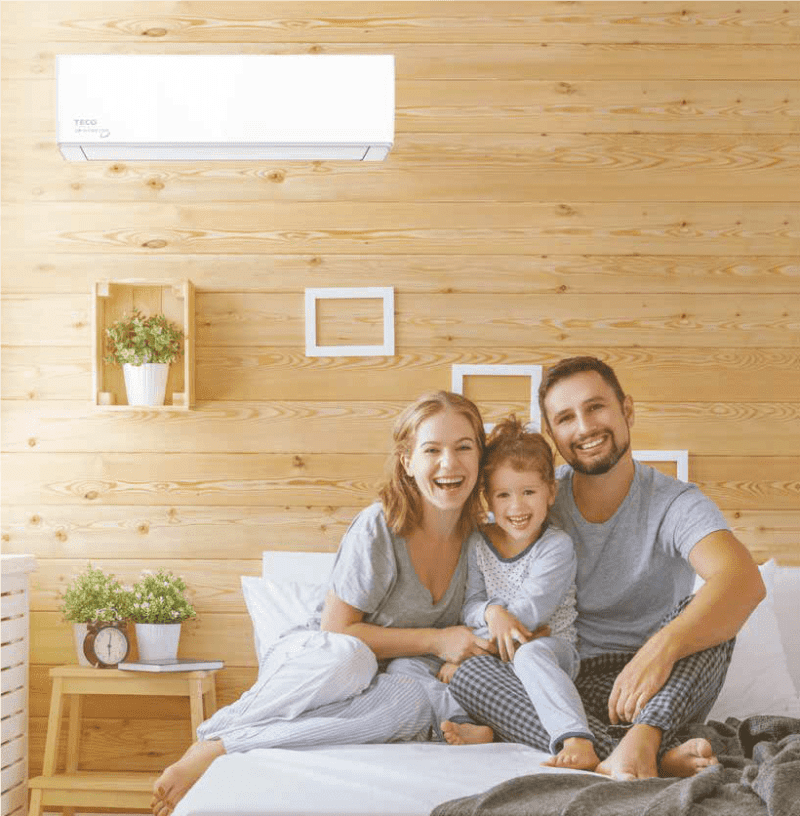